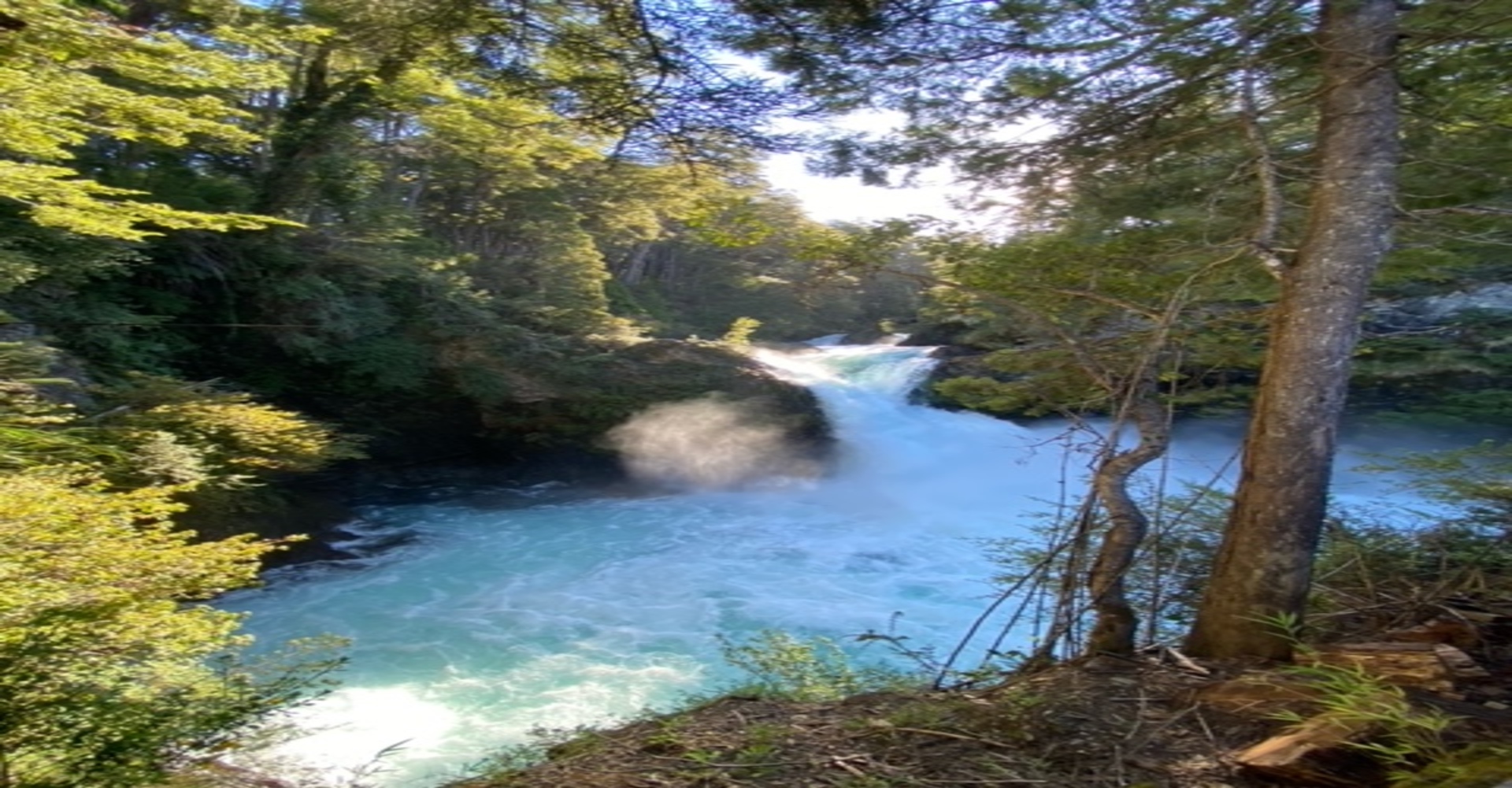 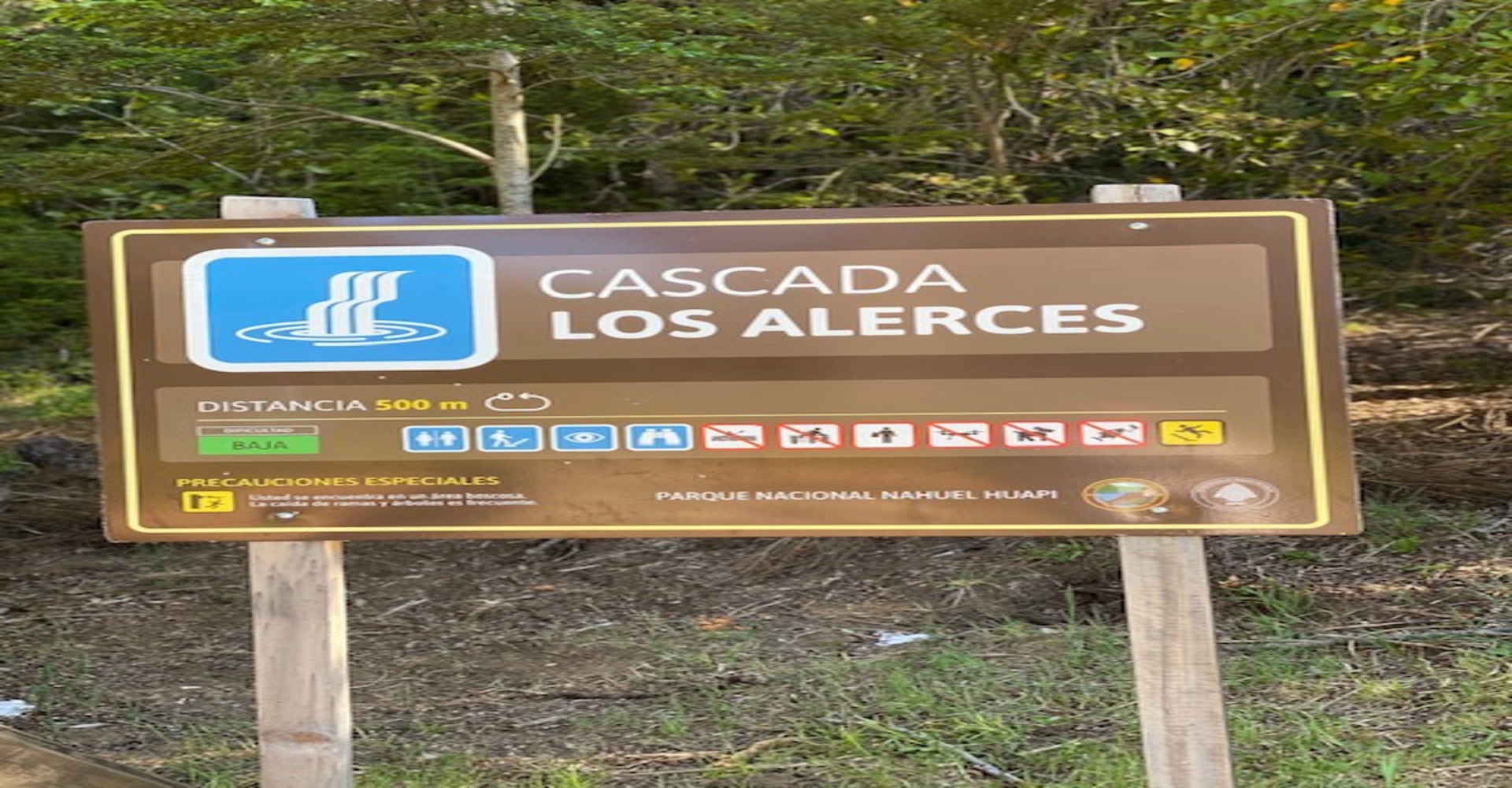 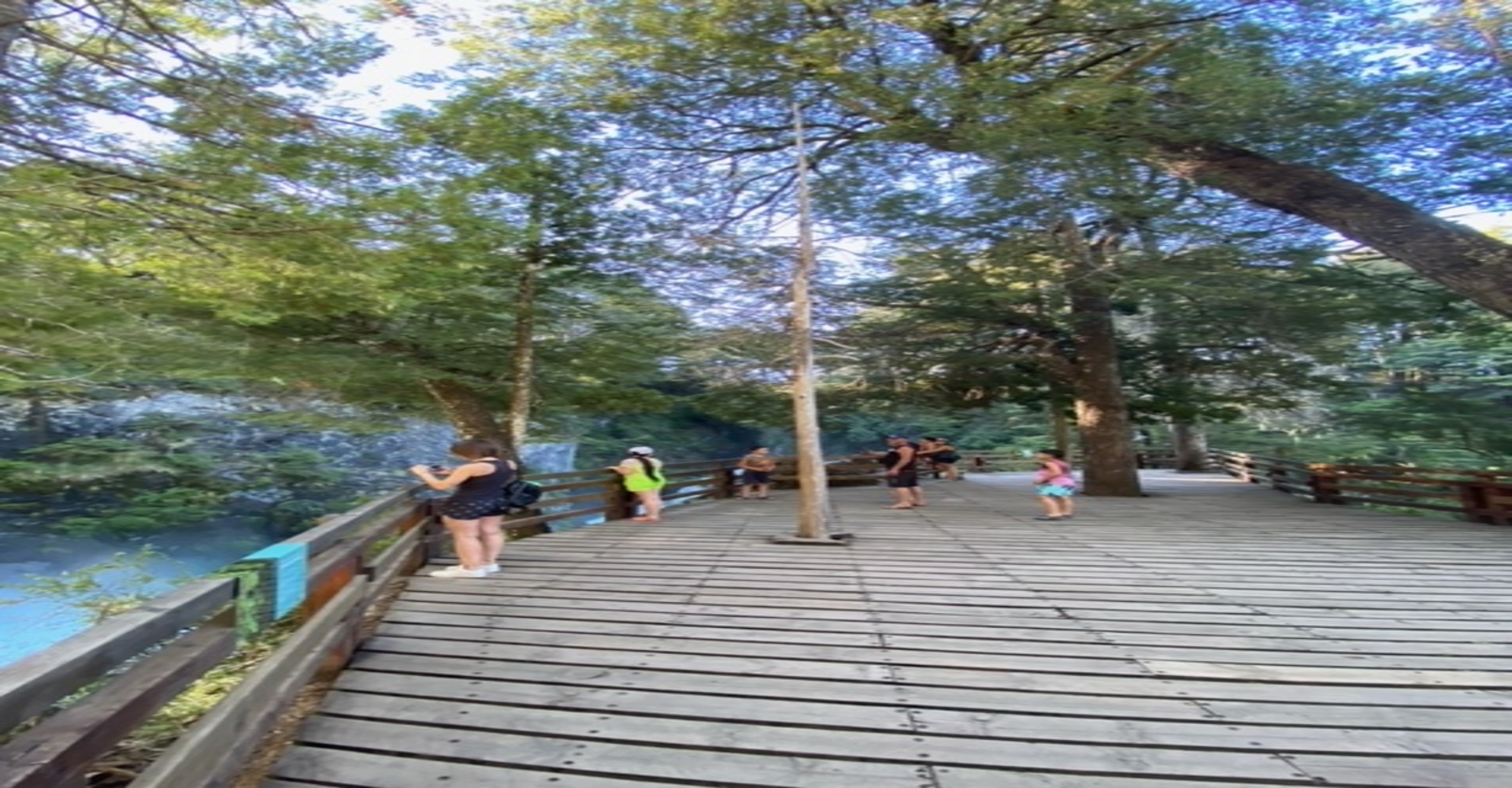 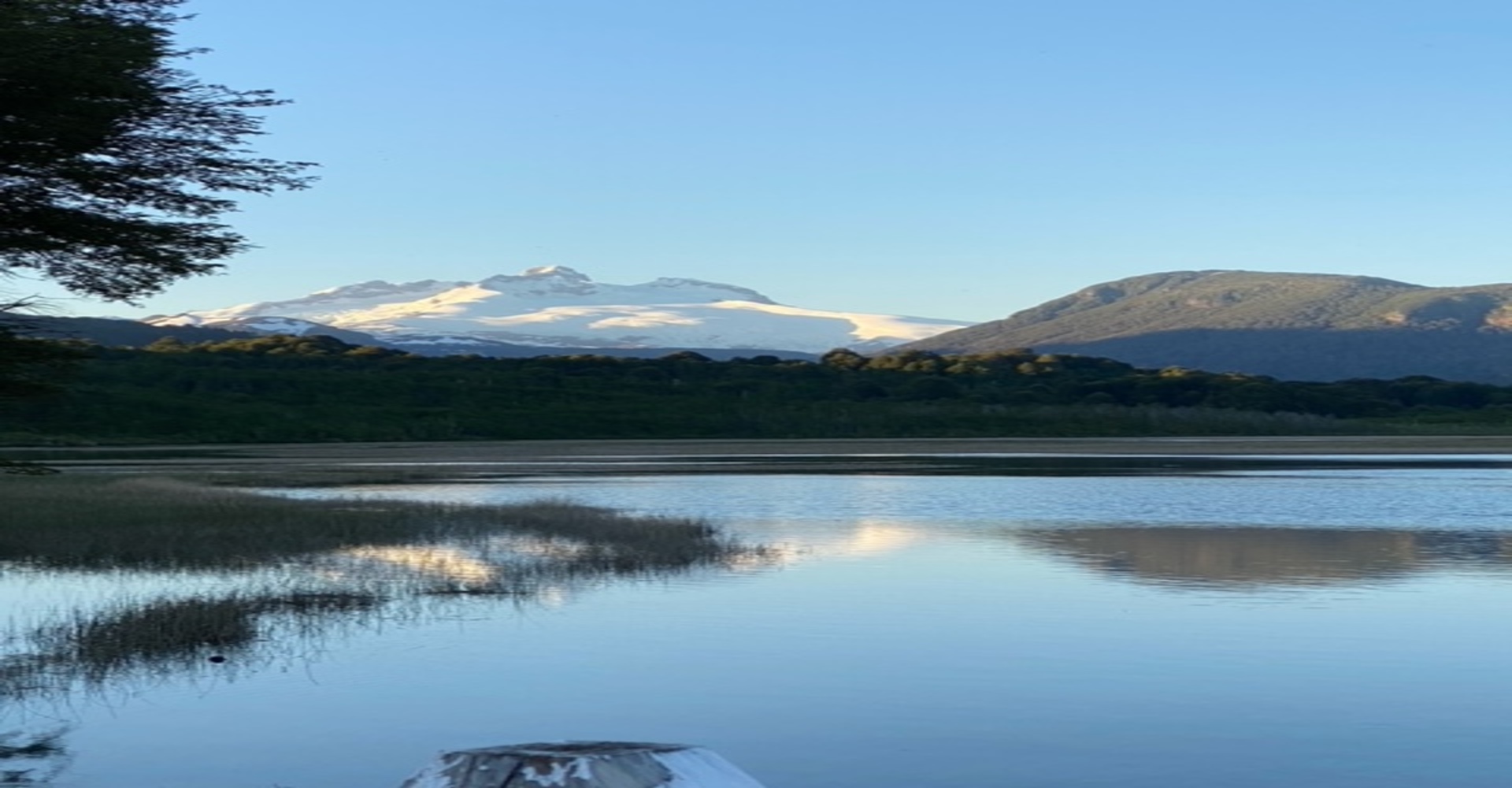 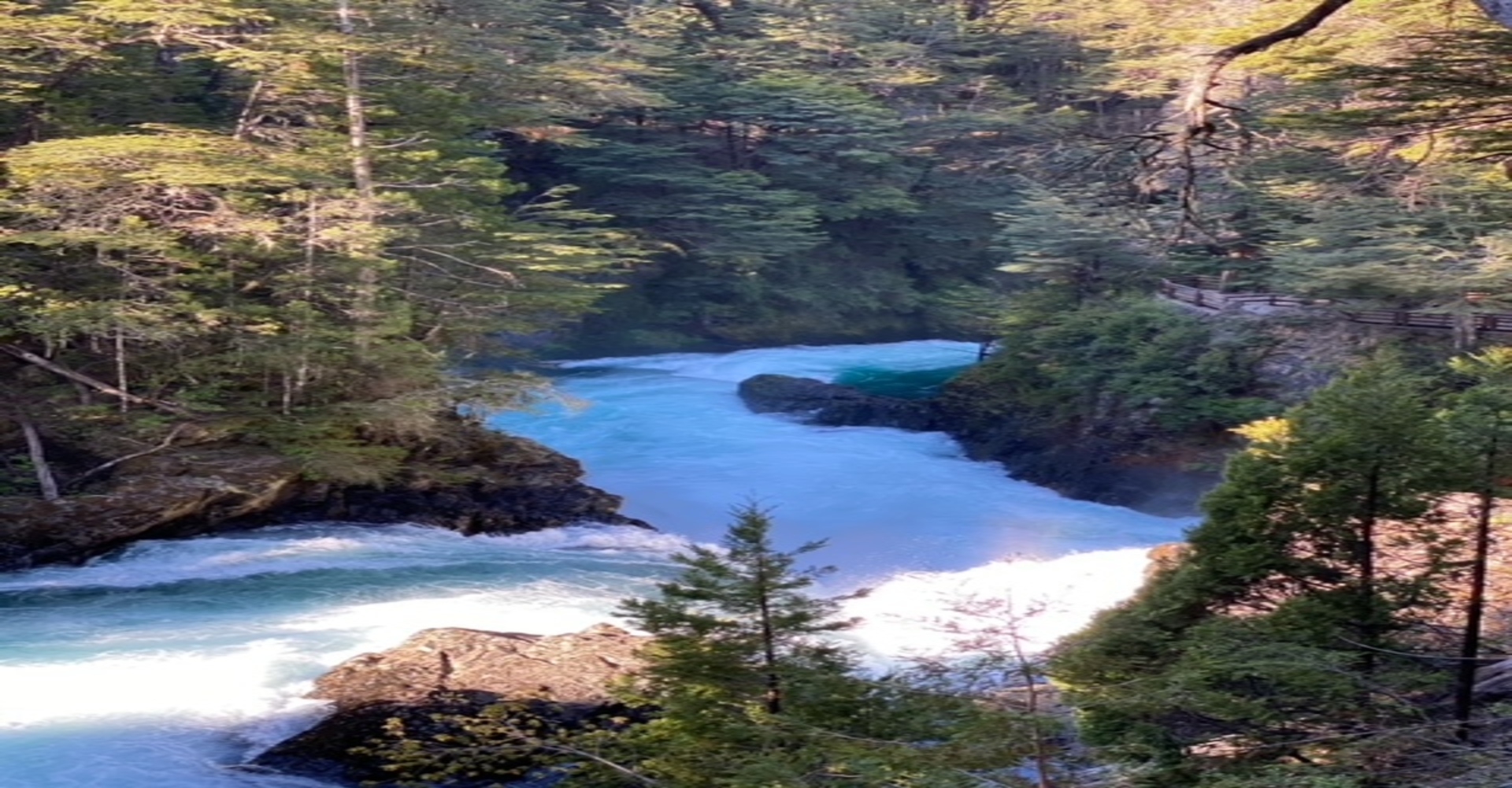 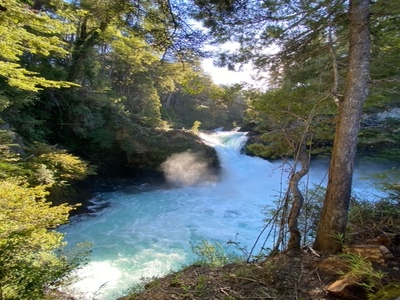 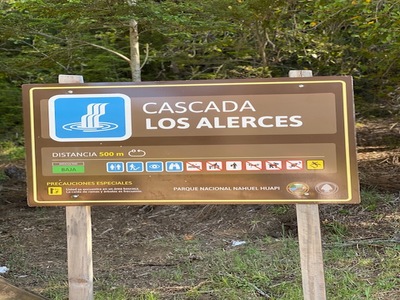 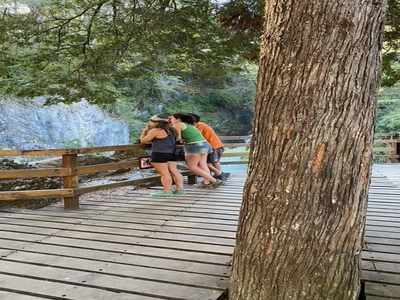 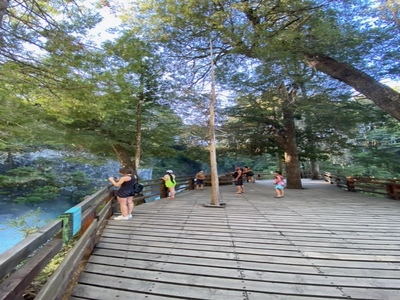 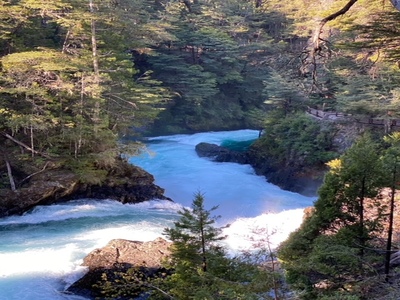 To carry out this excursion, you leave the city to connect with National Route 40 (Ex 258) that leads to El Bolsón and the Andean towns of Chubut. As soon as you take that road, you cross the Pampa de Huenuleo and a series of neighborhoods until you reach Lake Gutiérrez. Once you reach this water mirror, you get an excellent view of the southern slopes of Cerro Catedral, where the largest winter resort in South America operates. A few kilometers later, before reaching Lake Mascardi, the watershed is crossed. It happens that the waters of Lake Gutiérrez go towards the Atlantic Ocean, while those of the Mascardi go towards the Pacific, on the other side of the Andes Mountains. After crossing the lake and Villa Mascardi, you have to leave Route 40 and take Provincial Route 254, a winding and narrow dirt road. About three kilometers later is the control of the Nahuel Huapi National Park. In that place you have to pay an entrance fee to the park or acquire the new "green pass" implemented by National Parks. About seven kilometers ahead you will reach the crossroads between the roads that lead to the Tronador hill and the Los Alerces waterfall. In that place is the Los Rapidos Autocamping, usually used as a stop to eat or carry provisions, and where you can also rent horses and kayaks. The icy waters of Los Rapidos are especially valued by hundreds of fishermen who come to this area during the months in which the practice of this sport is enabled. On the way to Los Alerces Waterfall, you skirt the Manso River for about 15 kilometers to cross the bridge over Loch Hess, and 3 kilometers later you will arrive at the goal. In the place, we find the Hostería Los Alerces and, nearby, the Lago Roca Autocamping. To enjoy the emerald green and white whirlwind of the waterfall, there are trails and viewpoints that allow you to observe in detail the two gorges that lead the water to a large central pot.

U$D 0 per pax
The Letter of Presentation of Bariloche

U$D 0 per pax
Starting from Puerto Pañuelo, we will sail Lago...see more

We are creating your reservation